Live TV for your Plex Media Server, on Windows and Linux

Live free over-the-air TV for Plex. Watch and record local TV programs with Plex. Use your Plex Media Server as the ultimate DVR. WinTV-dualHD for Cordcutters runs with Plex in Linux, Android and Windows. Also for the Nvidia Shield with Plex and Android.

The latest version of Plex Media Server supports the WinTV-soloHD, WinTV-dualHD and WinTV-quadHD for live TV recording on Windows and Linux. Live TV for your Plex Media Server, in one small USB package!

Live TV for the Nvidia Shield with Plex and Android

Plug the WinTV-dualHD or WinTV-quadHD into your PC and turn it into a multi-tuner HDTV digital video recorder (DVR). Record two or four Freeview HD TV programs at the same time in the original HD quality.

Freeview HD is the free over-the-air digital HDTV standard for the UK and typically requires an antenna for reception. There is no monthly fee for Freeview HD TV.

Plug a Hauppauge Freeview HD TV tuner into a USB port on your Windows 7, 8 or Windows 10 PC or laptop and with WinTV v10, you can watch, pause & record TV programmes full screen or in a window.

You can use the Hauppauge WinTV-soloHD, WinTV-dualHD and WinTV-quadHD (North America, Europe, Australia and New Zealand) on the Nvidia Shield for live TV in Plex. You will need the latest version of Nvidia Shield firmware (5.2 or later).

Here are some instructions from the Nvidia blog

Here are some ideas on cord cutting from the Nvidia blog.

Here are some ideas on cord cutting from the Nvidia blog. 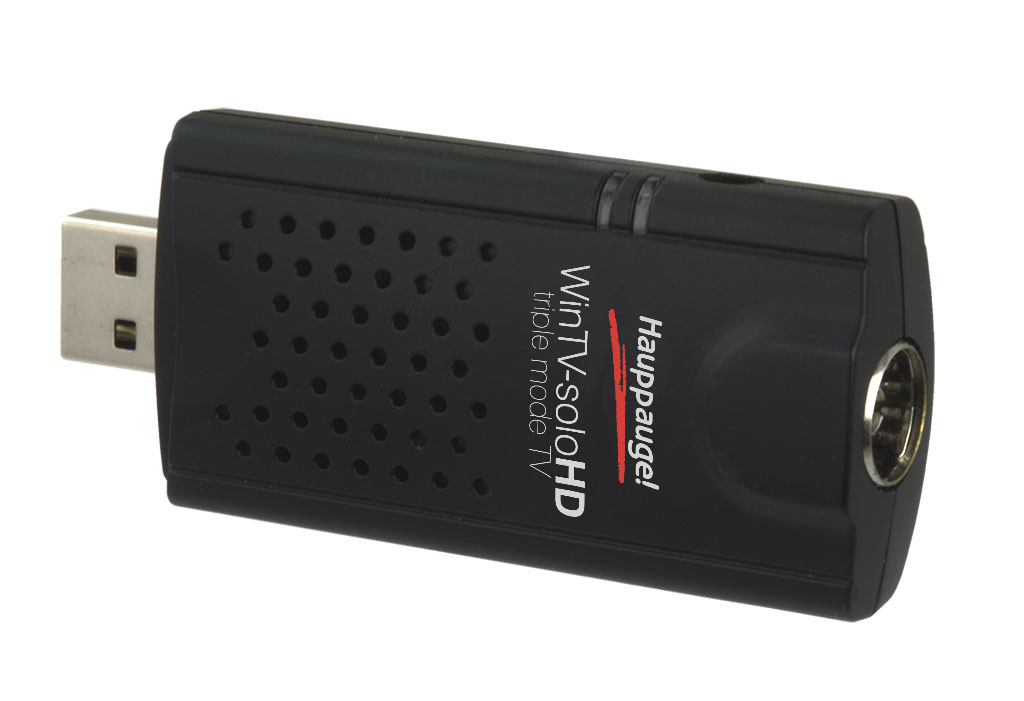 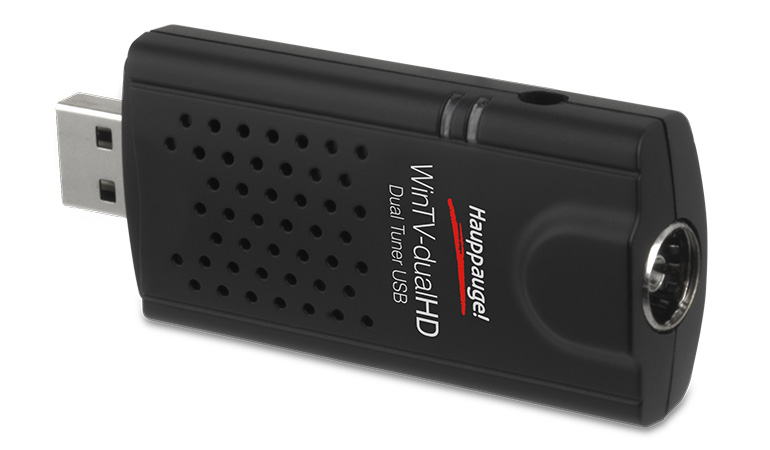 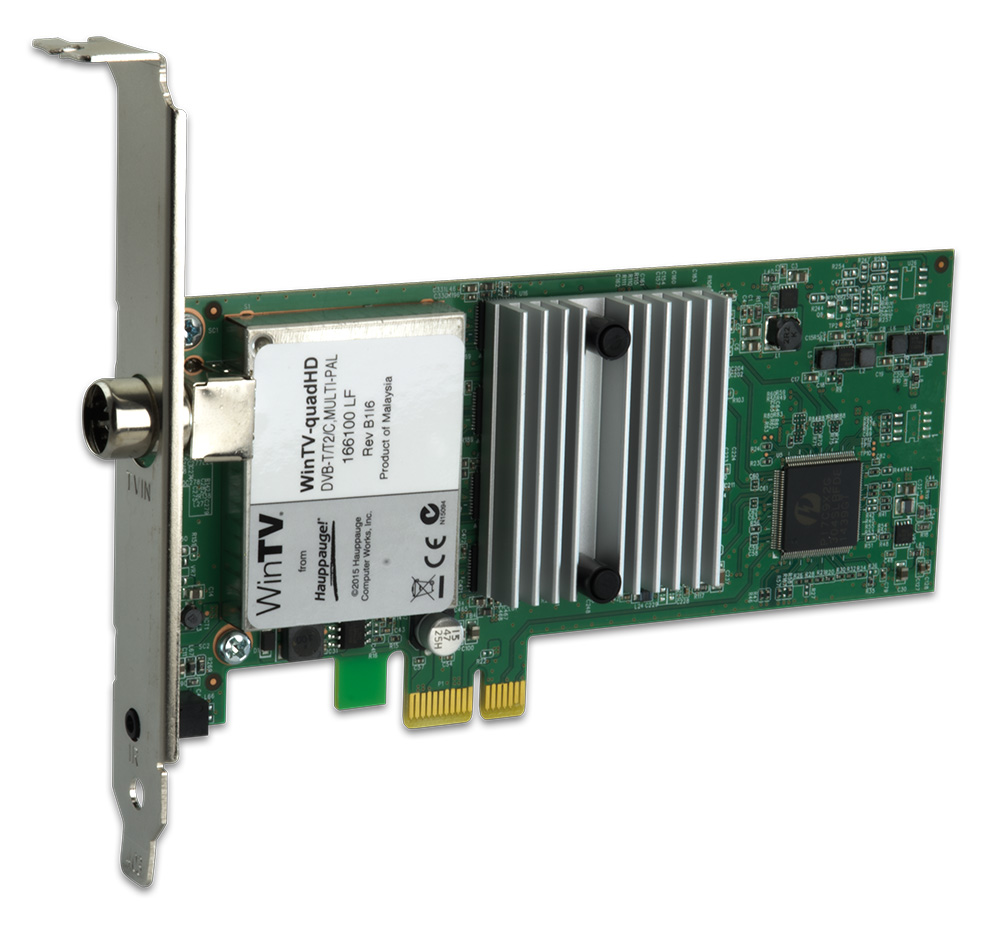